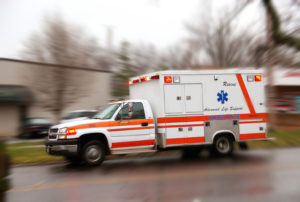 The youth was transported to Madison Memorial Hospital via ambulance Sunday at 12:35 p.m. for an unknown reason, according to a news release from the Idaho Department of Juvenile Corrections.

The youth was later transported to Eastern Idaho Regional Medical Center, where he was pronounced dead at 8:40 a.m. Monday.

IDOC spokesman Jeffrey Ray declined to release any further details about the individual.

An autopsy is planned to confirm his cause of death.